Did you know that male fertility doubles in the summer? 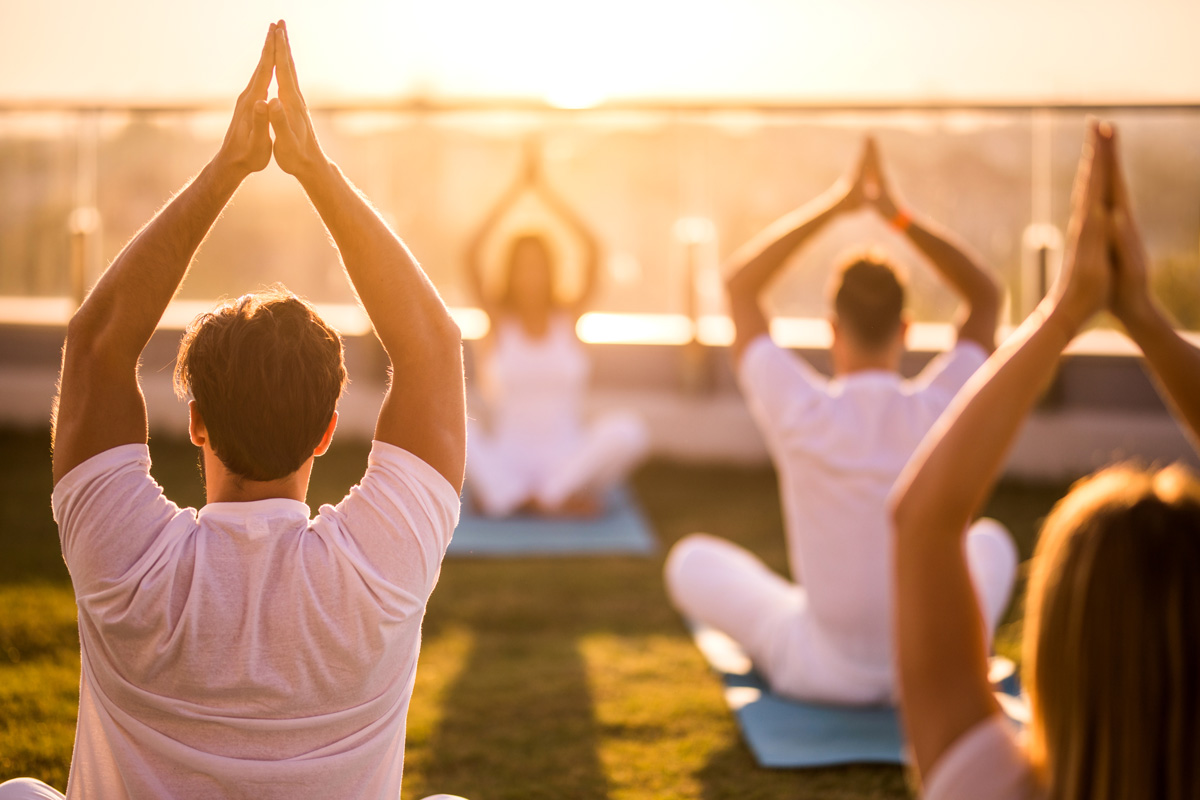 Did you know that male fertility doubles in the summer?

If you and your partner are currently trying to get pregnant naturally, you may not realise, but your chances are actually higher at this time of year. Wondering why and what men should do during the warmer months to ensure they are as fertile as possible? Then keep reading…

Studies based on 11 years of data on more than 5,000 men being treated for fertility problems found that men are more fertile in the middle months of the year, sperm is twice as active in July and August compared to January.

Researcher’s at the Centre for Reproductive Incapacity of the University Hospital of Parma, in northern Italy analysed data collected from 5,188 men, looking for possible seasonal pattern in sperm quality.

Results showed that motility of sperm peaked in the summer, and was at its lowest in the winter. They also showed that the number of men with a sperm motility or movement greater than 40 per cent averaged 65.3 percent in summer, and only 50 percent in winter. “We have shown the existence of a seasonal variation in some functional aspects of human semen,” confirmed Dr Alfredo De Giorgi, who led the study.

In the evolution of nature and for most animals, light plays an important part in the regulation of reproduction; this ensures that the birth of their offspring occurs at the most favourable time of the year, and when food is in abundance and the days are long and warm. For humans, there can be seasonal variations in our cycle of sleeping patterns, which can affect the stress hormone cortisol.

Keeping cool in the summer heat!

Men need to remember to stay cool in the summer to avoid overheating their testicular area. This can temporarily cause low sperm count, for as long as the testes are overheated. Testicles secrete male hormones and also help in sperm production. Testes function properly only when they are cooler than the rest of the body. That’s why they are anatomically structured to hang outside the body. If the testes are exposed to high temperatures, then the increased heat could kill the sperm and cause a low count.
There are further factors which can increase the temperature of testicles, aside from the weather which include:

1. Wearing tight underpants
2. Wearing trousers too tight around the crotch area
3. Taking hot baths or saunas
4. Sitting for a long time
5. Keeping a lap top on the lap for long periods

Although it is proven that men are statistically more fertile during Summer, it is important to keep cool to avoid lower sperm count.

I hope you’ve found this latest post helpful. If you’re currently trying to conceive, why not read about my story here to find out how fertility yoga can help you.