Back to basics – what is Yoga? 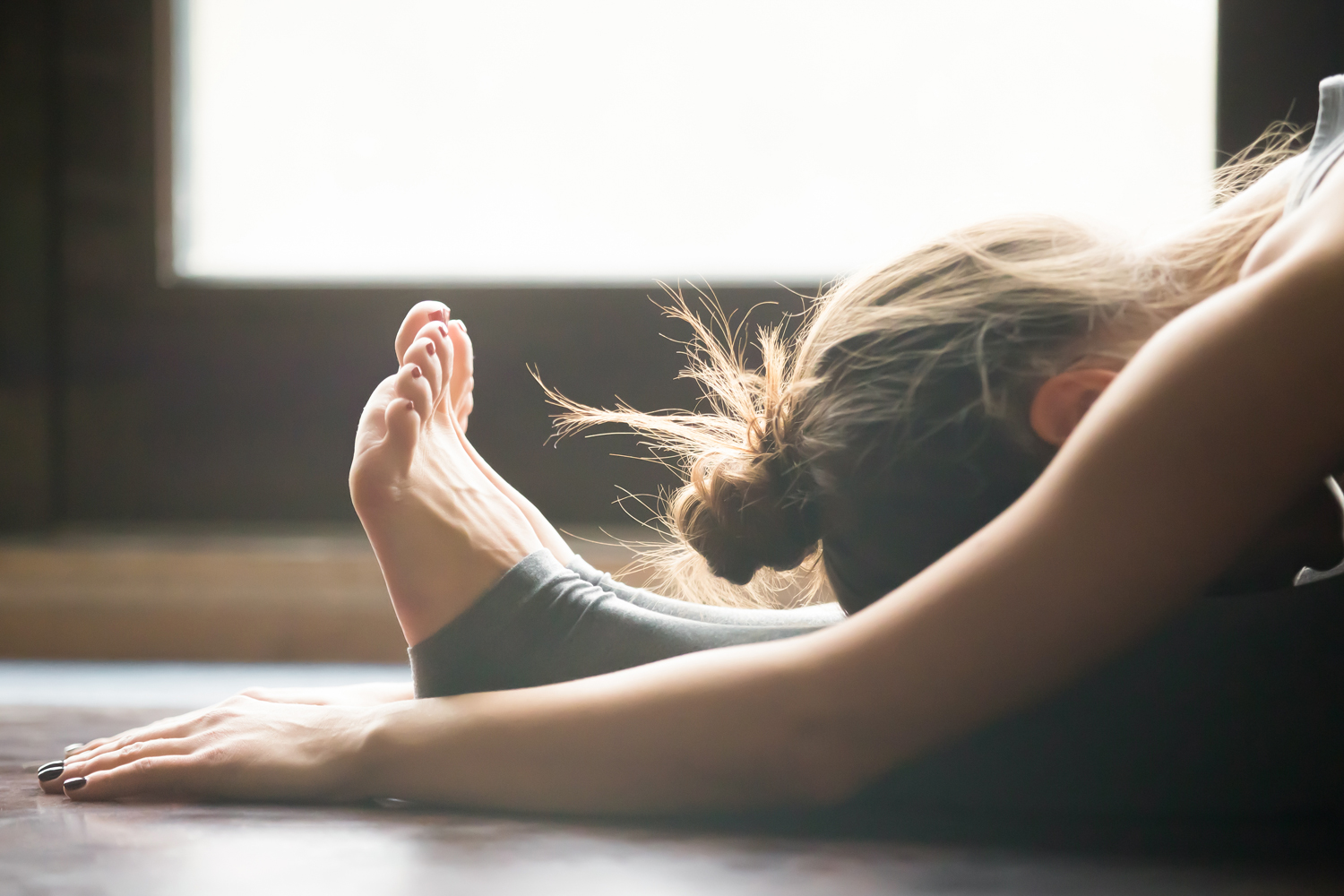 Back to basics – what is Yoga?

When you’re just starting out on your Fertility Yoga journey I think it’s beneficial to begin with the basics, such as where the practice of yoga came from and what the postures and philosophies are. Once you’ve grasped this, you’ll start to understand how the practice can benefit you, your mind and body, and how it can prime your reproductive system for fertility. So, let’s get started…

What does yoga mean?

The meaning of yoga is to join, derived from the Sanskrit verb: yug ~ to join. Practicing yoga helps make connections between the mind, body and soul, to improve the wellbeing of the yogi by bringing the yoga practitioner into perfect harmony and balance. Yoga can be both a physical and spiritual practice; there are many types of yoga but the most popular style practiced is Hatha Yoga, which consists of elements of yoga postures (asana), breath awareness (pranayama), relaxation and meditation.

Where did it begin?

Yoga is one of the orthodox systems of Indian philosophy. It was systematised by Patanjali in his classical work, the Yoga Sutras, written in Sanskrit dating from 200 BC. The science of yoga is not only just for health and fitness but for the awakening the vital energies: pranas, chakras and kundalini shatki. A yogic practice gives direct and tangible benefits regardless of any spiritual aims. Physical and mental therapy are the most important achievements of yoga, as it works on the holistic principles of harmony and unification.

Asana are yoga postures that when practiced regularly, bring a state of being in which one can remain mentally and physically calm, quiet, steady and comfortable. As the mind and body are not separate entities, the practice of asanas integrates and harmonises the connection of the body and mind.

Both the mind and the body can harbour tensions and knots. The aim of yoga asana is to release mental tension by processing them on a physical level. On a somatopsychic level, through the body to the mind, tension and muscular knots can occur anywhere in the body. Regularly practicing yoga asana, combined with other yoga practices such as pranayama and meditation, it’s believed the tightness and tension can be effectively eliminated by tackling them both on a physical and mental level.

Prana as the vital energy, corresponds to chi in Chinese medicine, and travels through the whole body following a network of energy called nadis. The nadis are responsible of maintaining all individual cellular activity. If the prana is blocked then toxins can accumulate in the body, but as the prana begins to flow, the toxins are removed from the system ensuring health and wellbeing of the whole mind and body.
Chakra’s and Kundalini Shakti

The chakras are connected to the network of nadis. There are seven major chakras located along the pathway of the sushumna, originating in the perineum and flowing through the spinal cord to the crown of the head.

In yogic terms the chakra are vortices or wheels of pranic energy, located at specific areas of the body, which control the circulation of prana and are associated with the major endocrine glands and nerve plexuses in the body. Specific yoga postures have a particularly beneficial effect on one or more of these glands or plexuses, and promote the general health of specific areas of the body. Each one of the seven chakra vibrates energy at a different rate. The second chakra, Svadhisthana, is located in the area of the sacrum and relates to female and male reproductive hormones and organs. This chakra is depicted as a symbol of fertility.

The purpose of yoga is to awaken the Kundalini Shakti. By practicing asana the chakras are stimulated, generating Kundalini energy which travels through the central pathway in the spine, awakening the sushumna nadi. The kundalini shatki rises to the highest chakra, sahasara, which is the centre of bliss and enlightenment of human consciousness.

Hopefully this has given you a good insight in to where yoga started, what it involves and how it can benefit your mind and body. If you would like to learn more about what exercises can help you to become fertility fit, then read this blog post. Please do not hesitate to get in touch to find out more about my classes and DVD.